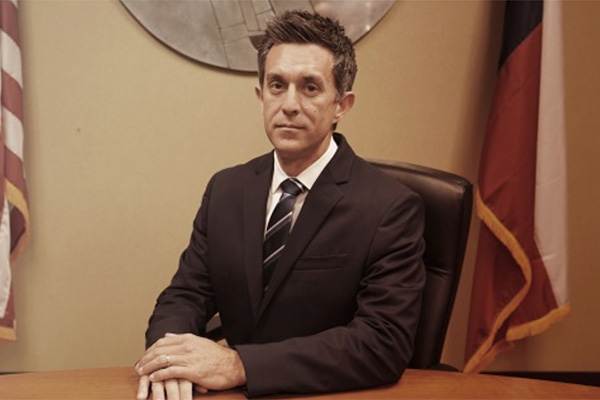 Mr. Weber has been the President and CEO since 2021 and an employee of ITC since 2016. Prior to joining ITC, Mr. Weber spent 15 years at Occidental Chemicals Corporation (OxyChem) where he held a variety of engineering, production and management roles. Mr. Weber last held the position of Plant Manager, VCM of Oxychems Houston Operations.  Mr. Weber received a B.S. in Chemical Engineering from Louisiana State University – Baton Rouge. 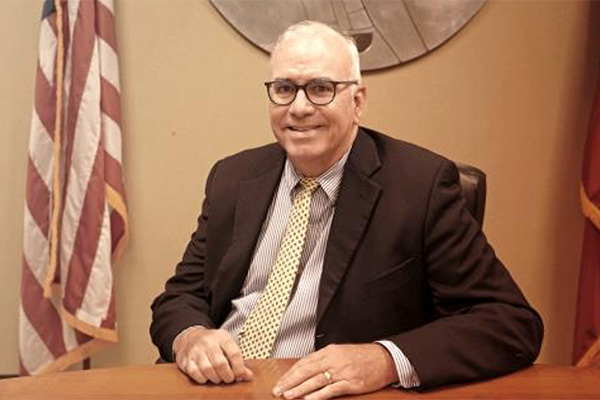 Mr. Jeansonne has been the Chief Financial Officer since June 2008 and an employee of ITC for 20 years. Prior to joining ITC, Mr. Jeansonne served 9 years in various financial roles with the former GATX Terminals which was acquired by Kinder Morgan in 2001. Mr. Jeansonne received a B.S. of Finance from the University of New Orleans and is a graduate of the Northwestern Kellogg School of Business Executive Management Program. 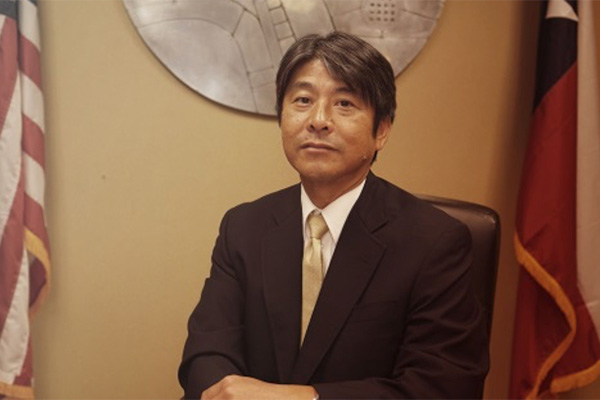 Mr. Oiwa has been the Chief Strategy Officer since 2020. Mr. Oiwa joined ITC in 2017 as a secondee from Mitsui & Co. Ltd where he amassed over 30 years  of  experience within the petrochemicals space. Prior to joining ITC, Mr. Oiwa held the position of Deputy General Manager, Aromatics & Industrial Chemicals Division at Mitsui. Mr. Oiwa received a B.A in Political Science from Keio University, Japan. 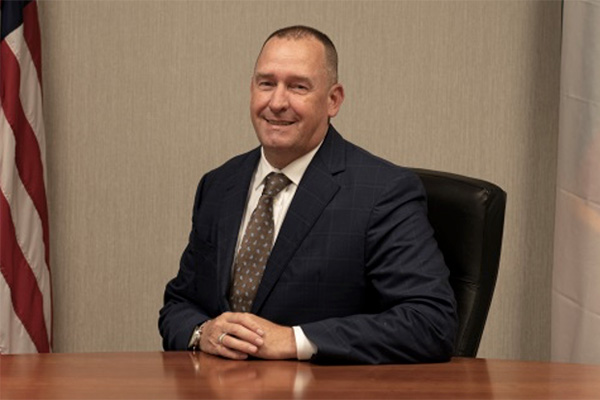 Mr. Oditt has been the Chief Compliance Officer and the Senior Vice President of Pasadena Operations since 2021. Mr. Oditt has been an ITC employee since 2020. Prior to ITC, Mr. Oditt spent 28 years with the U.S. Coast Guard and retired as a Captain in June 2020.  Mr. Oditt served in a number of safety, engineering, and compliance roles with the Coast Guard and finished his career as the Captain of the Port for Sector Houston-Galveston.  Mr. Oditt received a B.S. in Electrical Engineering from the U.S. Coast Guard Academy, M.S. in Naval Architecture and M.E. in Manufacturing from the University of Michigan, and a Master of Strategic Studies from the Marine Corp University. 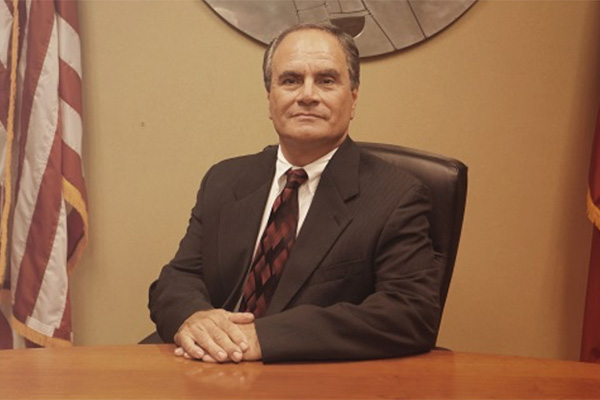 Mr. Pennacchi has been the Senior Vice President of Engineering & Maintenance since 2021 and an employee of ITC since 2007. Prior to joining ITC, Mr. Pennacchi spent over 28 years in a variety of Engineering and Operational roles with 22 years served at Huntsman Corporation (Formally Texaco Chemicals Company). Mr. Pennacchi received a B.E. in Mechanical Engineering from Stevens Institute of Technology in Hoboken, New Jersey and is a Registered Professional Engineer in the State of Texas.